Want to use Android apps on a PC? There are plenty of good, free ways to emulate Android right on your computer, starting with BlueStacks. Let’s take a look.

Ever wish you could run an Android app or game on your PC, so you weren’t relegated to a tiny phone screen? Or maybe you need to test a feature on Android, but don’t have an Android device handy. Here are three free ways to run Android (and its apps) on your computer.

Run Your Favorite Apps With BlueStacks

If you’re looking to run a couple of apps and don’t need the emulator to look like Android, you should try BlueStacks. Over the years, it’s become the best Android app emulator around, and it’s packed with features that ensure your apps and games run smoothly. Since it uses virtualisation to emulate Android, you’ll want to jump into your computer’s BIOS and enable Intel VT-x or AMD-V, if your computer supports it, for best performance.

Download and install BlueStacks as you would any other Windows or Mac application. It’ll take up about 2GB of space on your computer (plus any apps you download), and when it launches, you’ll be greeted with its customised home screen. It doesn’t mimic a traditional Android launcher, but you do get access to the Play Store to download any apps you want-they’ll appear on BlueStacks’ home screen as well as on your Windows desktop as their shortcuts. Just double-click an icon to run the app in question.

BlueStacks is great for apps that don’t have corresponding desktop apps, but the emulator shines when it comes to games. BlueStacks comes with built-in mappings for your mouse and keyboard, which you can customise to the touch controls you find on different Android games. You can also adjust the resolution, DPI, FPS, and amount of CPU or RAM allocated to the emulator, ensuring you get the best balance between speed and graphical fidelity.

BlueStacks does, unfortunately, come with some ads and clutter, but it’s not as intrusive as it once was, and it’s a small price to pay for the functionality you get-especially considering it uses Android 7.1.1 as its base, which is higher than most alternatives on the market.

If you’re looking to explore the Android operating system itself—rather than individual apps—Genymotion is a decent emulator. Genymotion’s main product is designed for developers and costs money to use, but there is a free version of the software you can download for personal use-you need to create an account on their website first.

Genymotion uses VirtualBox to emulate Android, so you’ll either need to have VirtualBox installed on your PC, or download the version with VirtualBox bundled. Install it like you would any other Windows program, ensuring you select the text for “Personal Use” during the wizard. (And like BlueStacks, you’ll want to enable Intel VT-x or AMD-V from your computer’s BIOS if you have it.)

When you start Genymotion, it’ll present you with a list of device templates you can install-this determines the screen resolution, Android version, and resources allotted to the emulator. Install the model you want and double-click it to enter Android. You’ll be able to navigate around the home screen, launch apps, and emulate certain events like GPS location.

Note that you’ll start with a very barebones version of Android that doesn’t even come with Google apps, so if you want the Play Store, you’ll need to click the “Open Gapps” icon in the upper-right corner to install it. Also, no matter which template you choose, you won’t get any custom versions of Android-picking the Samsung Galaxy S9 template, for example, won’t get you Samsung’s One UI. It just determines the resolution and specs of the virtual machine.

I found Genymotion to be a bit sluggish, even on my rather powerful PC, but your mileage may vary, and it works well enough for exploring Android’s settings and other built-in features. If Genymotion isn’t suiting your needs, Google’s official Android software development kit also comes with an Android emulator, though the setup is a bit more complicated so that I wouldn’t recommend it for most users.

Run Android Directly on Your PC With Android-x86

If you’re looking for something a bit more full-featured, the Android-x86project gets you as close as you can get to actual Android on your PC. Android-x86 is an open-source project that ports Android to the x86 platform, allowing you to run it on your computer instead of an ARM-based phone or tablet.

To run Android-x86, you have a couple of options. If you want to run Android on its own, as a desktop operating system for your PC, you can download it as an ISO disc image and burn it to a USB drive with a program like Rufus. Then, insert that USB drive into the PC in question, reboot, and enter the boot menu (usually by pressing a key like F12 during the boot process).

By booting from your Android-x86 USB drive, you’ll either be able to run Android in a live environment-without having any effect on your PC-or install it to your PC’s hard drive for permanent usage (and better performance).

Alternatively, if you want to run Android-x86 on top of your existing operating system, you can download the disc image and run it inside VirtualBox. This is, again, a bit more advanced if you aren’t familiar with VirtualBox, but our guide to running Windows on a Mac can get you acquainted with the process.

The official site has some tips for getting Android-x86 up and running in a virtual machine as well. It’s more work than using something like BlueStacks, but it’s also closer to pure Android, which is a nice perk. 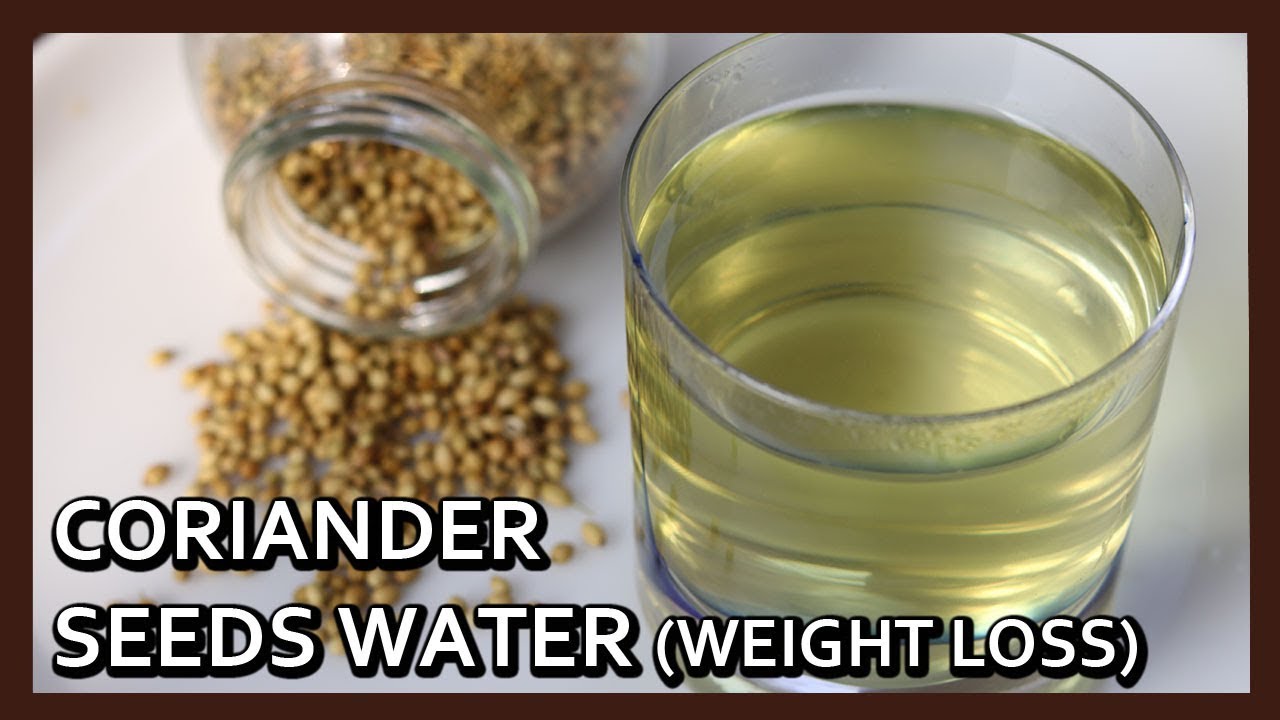